I'm gonna say MOJO a lot in this post

There, that feels good but won't be the last time I say it in this post. First, I want to say that the new Harry Potter movie, "Harry Potter & The Half-Blood Prince", was awesome, and if you're a fan of that stuff, go see it. It had a sad ending but the rest of the movie was really good. I have seen all the movies so far, and the only one I read was the 2nd book. In case you didn't know, there are 7 books in the series, and will be 7 movies. This movie was the 6th and the final one should be coming out maybe late next year. So yeah, just wanted to tell you guys that and let's move on.

Next, I want to thank Jay from the Mojo Hand so much for hooking me up with 150 cards from the 2008 UD Goudey set. I won his contest and received the cards today! Everything was packaged well and was in great condition. I also won the bonus contest for this and received this card: 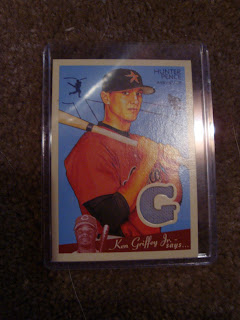 Some other great cards included were: 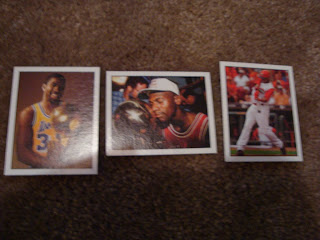 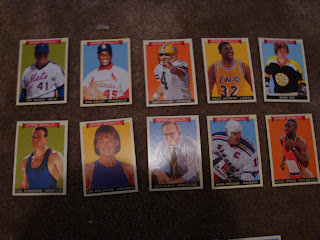 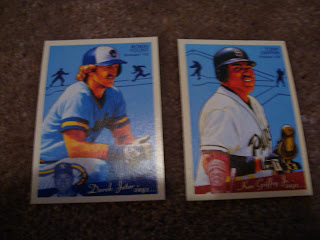 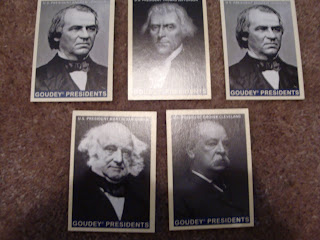 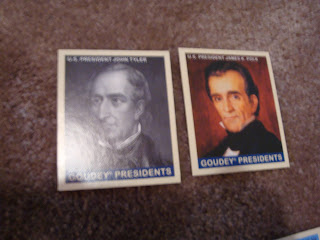 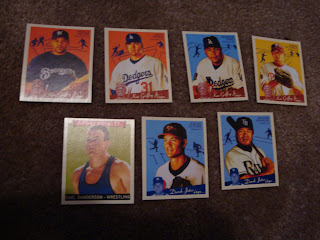 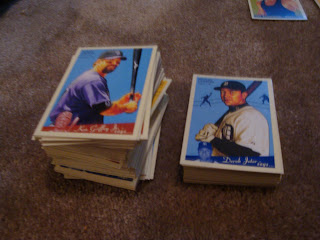 And A TON of base!

So thanks Mojo for sending Drew Collector some stuff! I greatly appreciate it, and you guys, if you haven't checked out his blog, please do. In a couple days I will post a wantlist for 2008 Goudey, because since I have quite a bit now, I want to finish it off. So, wish me luck with my packs, I need it!

Lastly, let's go AL! We have won since 1996 if you have been living under a rock and didn't know, and my Yanks did pretty well. Jeter got hit by pitch and seems to be OK, and scored 2 runs, and Teixeira got on base. Mariano Rivera picked up his 4th All Star Game save, the most all time in the All Star Game. What a catch by Crawford also! I watched until the bottom of the 8th, and it wasn't all that interesting of a game, but that play helped things out. 4-3 American League Wins, Crawford is MVP.

And Pedro. The newest member of the 15 Day DL! and the phillies