Hey guys, Drew back here. It's that time of year again where the hallowed Hall of Fame is opened to new players, and they join an elite group of superstar athletes. This year, the Hall of Fame inductions featured players such as Don Mattingly, Dave Parker, Jack Morris, Lee Smith, Alan Trammell, Roberto Alomar, Jeff Bagwell, Dale Murphy, Tim Raines, Larry Walker, Mark McGwire, Barry Larkin, Fred McGriff, Rafael Palmeiro, and the forever searching Bert Blyleven. These players were great on the field, but only 2 of them were inducted into Cooperstown in 2011.

The first was former All Star second baseman Roberto Alomar! Alomar played 15 years in baseball, playing for the Padres, Blue Jays, Orioles, Indians, Mets, White Sox, and Diamondbacks. He had a lifetime batting average of .300, with 2,724 hits, 210 home runs, 1,134 RBI, and 474 steals. He made 12 All Star teams and won 10 Gold Gloves, more Gold Gloves than any other second baseman in history. He can be considered the greatest second baseman to ever play the game, and that showed when he received 90% of the vote in his 2nd year of eligibility! I don't know a whole lot about Alomar, considering he retired the year before I began to follow baseball, but recently the MLB Network had a segment comparing him to current day All Star second baseman and one of my favorite players, Robinson Cano. Of course, Cano has only played a few seasons in baseball, so the career stats don't come close, but at the rate he's at, he could very well be very comparable to Mr. Alomar! 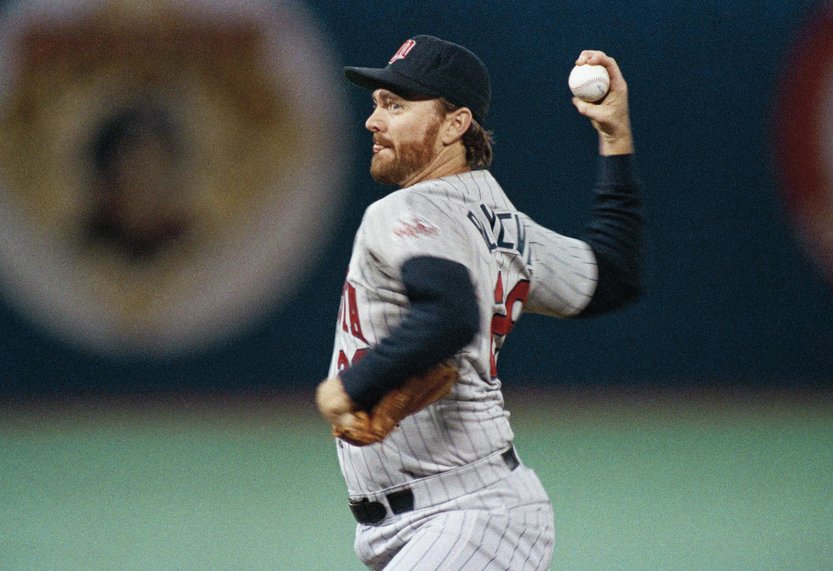 The second player inducted into the Hall of Fame in 2011 was former All Star pitcher Bert Blyleven! Blyleven pitched for the Twins, Rangers, Pirates, Indians, Twins, and Angels throughout his 22 year career. He won 287 games, lost 250, struck out 3,701 batters, and had a 3.31 career ERA. He made 2 All Star teams and won 2 World Series championships, but that was enough to finally get him into Cooperstown. Many people question if Blyleven deserved to be in the company of such legendary pitchers, because he didn't necessarily have the "swagger" and express fear in hitters, he just knew how to pitch, especially with his great curveball. It took 14 years, but finally, Bert Blyleven will get his plaque in the Baseball Hall of Fame!

I wanna say Congratulations to both Roberto and Bert on the inductions, that is the best accomplishment imaginable in sports, and being in that Hall of Fame must make you feel awful special!