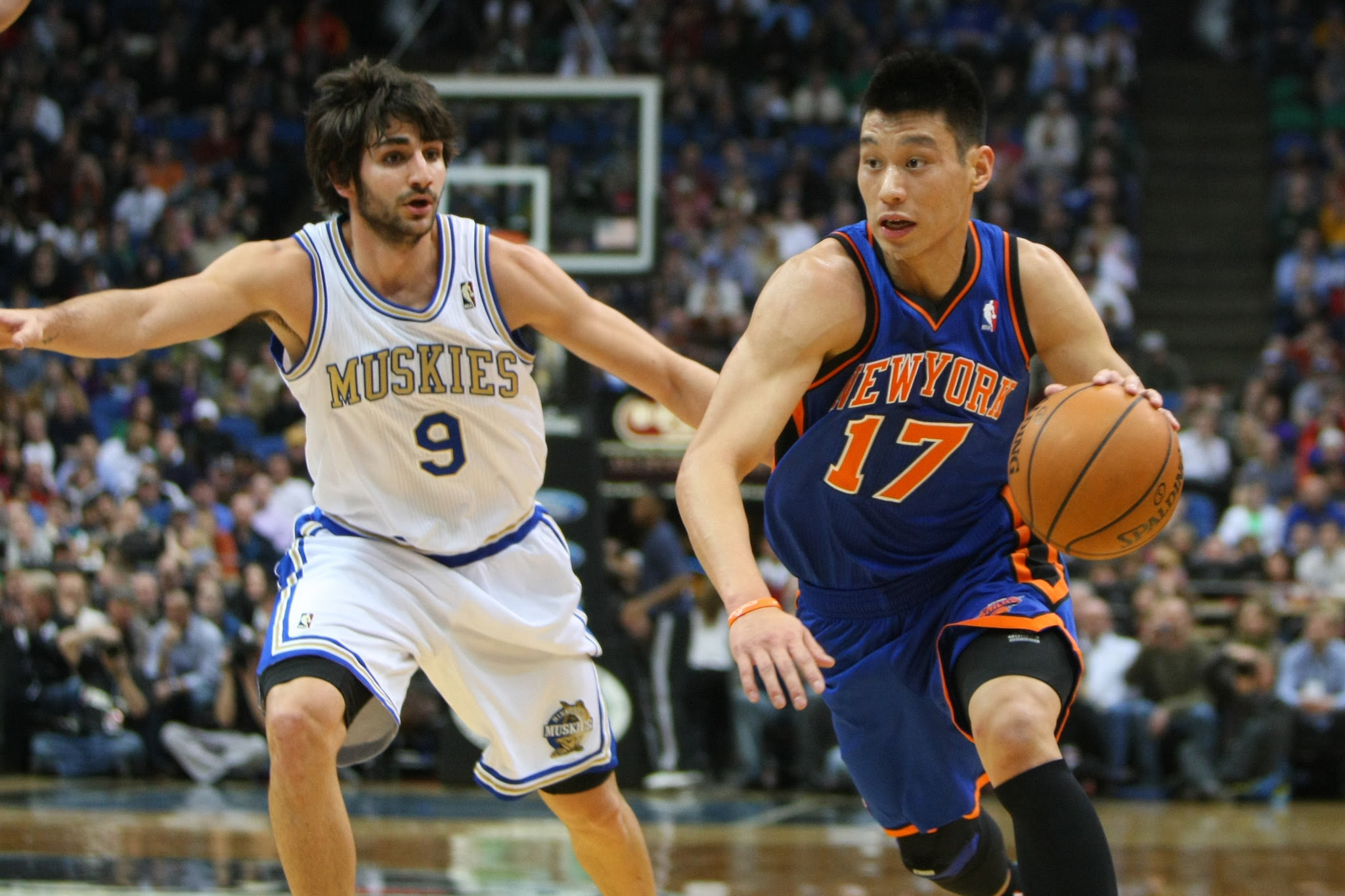 Hey guys, Drew back here. All my life, I've never been an enormous basketball fan. I played it between 2nd grade and 7th grade, and while I didn't really dominate the court, it was a lot of fun. Draining a three pointer at the Izod Center will be a moment I will never forget, but my basketball knowledge isn't close to as impressive as my baseball knowledge. Going into this season, however, I decided to start following the Knicks again. I mean, they looked excellent on paper, with Amare Stoudemire, Carmelo Anthony, Tyson Chandler, and Baron Davis when healthy. Davis still hasn't played a game yet, but it looks like he isn't as needed as one may have thought.

Last Monday was a tragic day for Amare Stoudemire, as his brother was killed in a car accident. Along with his absence, All Star Carmelo Anthony has dealt with a groin injury that has kept him sidelined all week. Nobody thought there was any way the Knicks could play effectively and win games during this time, but things changed when point guard Jeremy Lin stepped on the floor. The Knicks claimed him on December 12th, after he had been waived by the Golden State Warriors and Houston Rockets. He was considered their 3rd string point guard, behind Toney Douglas and Mike Bibby, and he didn't expect much playing time or attention in the Big Apple.

On January 4th, Lin scored 25 points with 5 rebounds and 7 assists in a big Knicks win over the New Jersey Nets. The next day he was named to the starting lineup, and he continued to impress, scoring 28 points with 8 assists against the Utah Jazz. His quickness, agility, and overall ability has taken the world by storm. In fact, he even scored a career high 38 points against Kobe Bryant and the LA Lakers en route to beating the powerhouse  92-85. His 109 points in his first four NBA starts is more than NBA Greats Allen Iverson, Shaquille O'Neal, and Michael Jordan, who each had just a few points less than Lin.

Knicks fans are embracing the young star, starting phrases such as "Linning" and "Lin-sanity", and in less than a week he went from a struggling young player to the King of Madison Square Garden. I've never watched anyone dominate a sport in such a short period of time, and while the future is uncertain for him, I will always consider myself a fan. In fact, the night of his first appearance almost got me to buy an autograph of his for about $20. I definitely should've done that, as his autographs are now selling in the $100-200 dollar range! It is truly Lin-Sane!

On a different note, I just want to wish my thoughts and prayers to the family of Whitney Houston. Rest in peace.