Mail from the Priceless Pursuit!

Hey guys, Drew back here, with a very cool mailday from the great Joe S. of The Priceless Pursuit! Joe and I have always been good buddies, but this is the first trade we have ever done! So, let's get started! 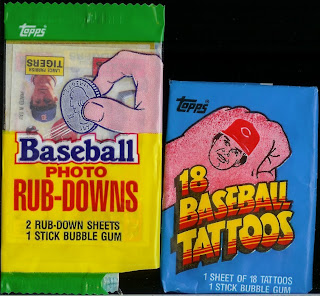 According to a few sources, Joe has been very sneaky in including junk wax goodies in his packages he ships out. These Baseball Rub Downs I haven't tried yet but they look pretty cool, and I'm definitely putting a Mario Soto tattoo on my arm! 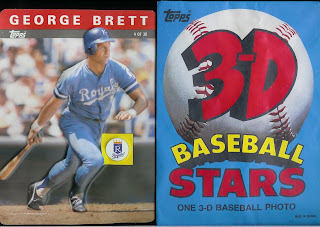 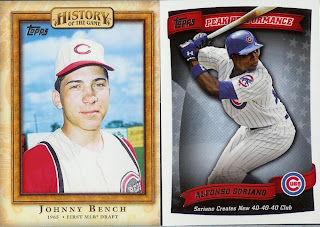 Before we get to the actual "trade", Joe also included these 2 cards for my 2010 Topps Series 1 set. The Johnny Bench actually finished off the History of the Game set, so I'm happy about that. I need like 2 cards from the Peak Performance (the first 50, need a lot from 51-100). 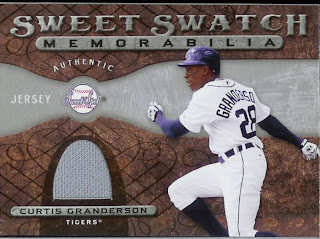 This was a very epic relic trade, and this was the first one. For the Yankees PC, a nice 2009 Sweet Spot Curtis Granderson relic. Curtis has been struggling a bit lately, but I'm sure he'll pick it up eventually. 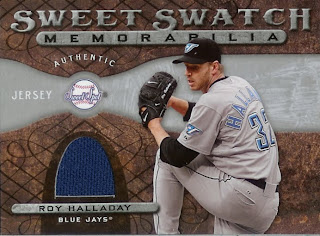 The second relic was of possible future Hall of Fame pitcher Roy Halladay. I've always liked Halladay, and this is the second relic of his that I own now. The blue swatch made the card without a doubt for me and once I saw it I knew I needed to get a hold of it. 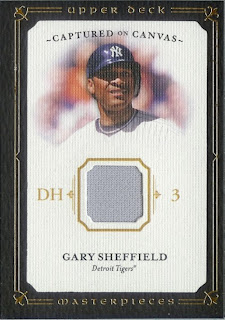 The last relic in this trade was of my former favorite player, Gary Sheffield. I always really liked Gary in my beginning of my baseball passion, when he was a Yankee. This Masterpieces card is truly a Masterpiece, except the frame is extremely off center. Other than that though, since it's PC, I could care less, it's a great card.

Thanks so much Joe, I really look forward to trading with you more in the future. See Ya!
Posted by Drew at 10:38 AM