Hey guys, Drew back here. I kinda wanted to post yesterday and today's mail but really don't feel like it. Instead I'm gonna work on my new and improved Zistle account, I'm putting my entire Yankees PC on there! I'm going to try to get the blog sidebar an update and hopefully I'll have time to post that mail! If I get anything tomorrow I will definitely post, got some cool stuff to show you.

Other than that I have a busy weekend. I gotta work on a science project, do some community service for my conformation next year by sweeping floors at my rec center after the town basketball games, and other stuff I know will be planned for me in between. I went out to eat just now at a new sports bar in my town and it was pretty nice, they had that New York Sack Exchange picture I used for the last Grandpa Roy trivia post signed by all four, and they had a partially signed team photo of the 1971 Alexandria High School Titans. Kinda interesting, because I just got finished watching "Remember the Titans" in my Social Studies Film Class that I'm in, so it was cool to see. Any of you know any living members from that team? I want to try to get some stuff signed through the mail by maybe the coach if he's still around, Herman Boone. Leave me a comment if you know anything about it. 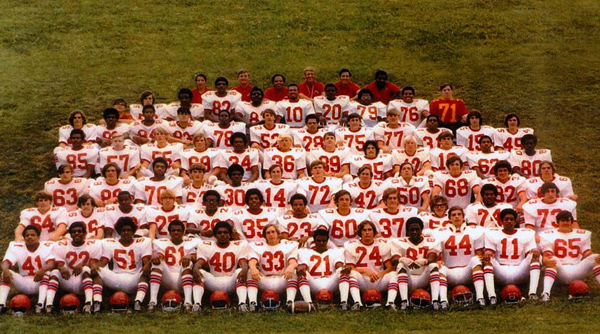 The Yanks signed Nick Johnson today, which hopefully doesn't end the Johnny Damon era. Johnson has the 2nd best on base percentage since 2006 in the MLB (to Pujols), so that's always good, but don't we already have Nick Swisher? And Curtis Granderson? And Melky Cabrera? And Brett Gardner? And weren't we trying to get Damon back? Guess what? The Yanks can care less! I'm kinda wondering why they are doing this, this basically means either they are getting rid of Swisher :(, or they are getting rid of Damon. Tough call. Damon hit 25 homers last year!

Wow, already a studio photo of Johnson in a Yanks uniform? Nah, that picture was from years ago! At least I have his rookie card for the PC!

Anyway, I'll get you back to your normal, without Drew kind of lives :). I'll try to get around to posting over the weekend, but for now, see ya!
Posted by Drew at 9:00 PM