He Said/He Said: A Debate of Old School vs. New School


Which side do you agree with?
Posted by Drew at 11:24 AM No comments: 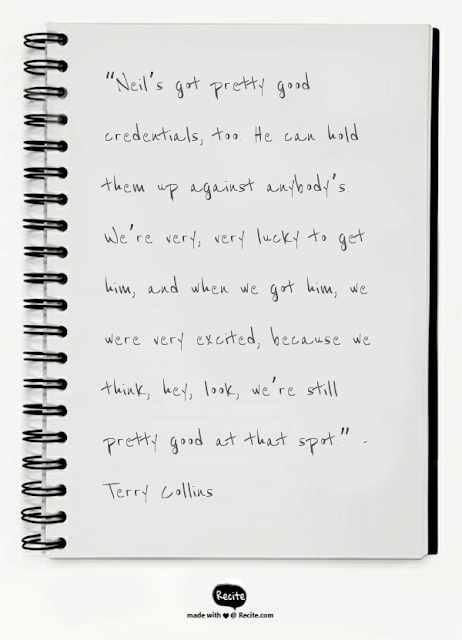 “When the dust settled, I couldn’t have been happier with where I landed,” Walker said. “I thought this was a very good fit for me, a very good clubhouse, and I thought I could provide value to this team.” As long as Walker can help guide New York back into the pennant race in 2016, fans should warm up to the new #20 in the clubhouse.
Posted by Drew at 6:43 PM No comments: