A Rough Game 2 to Say The Least 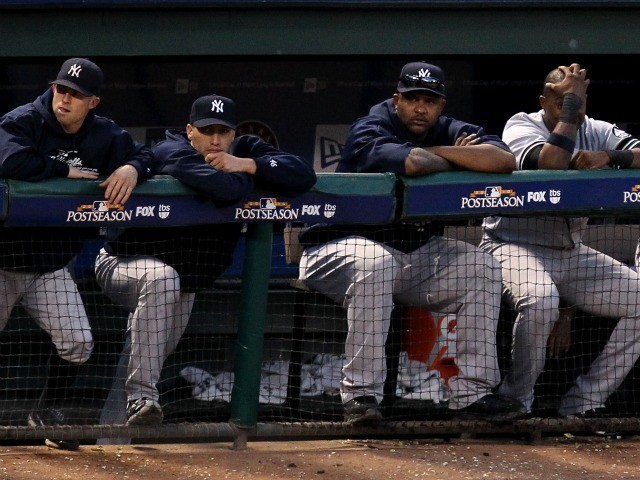 Hey guys, Drew back here. I watched most of Game 2 of the ALCS yesterday, and I was extremely disappointed of how the Yankees played. The offense, other than Cano, who hit a home run and hit almost every ball to the warning track, was cold, and couldn't get anything going. The pitching, well, Phil Hughes was pretty awful, allowing 6 runs. What is up with the Yankees? Let's just hope that tomorrow's game won't have the same result, but we're facing Cliff Lee, which should be a very difficult matchup.

I couldn't even watch the NLCS, because FOX just had to disagree with cable and they stopped airing fox. I didn't miss a ton, but it was a good game, resulting in a Giants win 4-3.