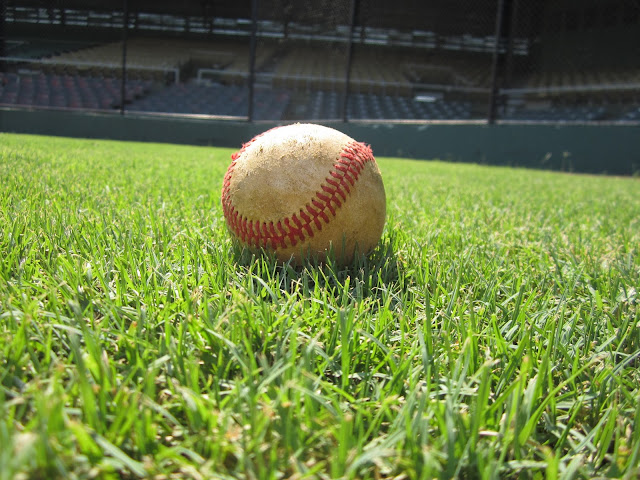 Hey guys, William from Foul Bunt here guest posting for my good friend Drew.  Good friend.  I don't think that sums it up properly.  We have been friends since 2009 when I traded a Robinson Cano auto to him for a Brian Roberts relic.  When the Hall of Fame voting was revealed in January and no living players were selected, Drew and I decided that it might be a good idea to try to check out this year's induction ceremony.  We figured, what the heck, maybe the crowds wouldn't be too overwhelming.  We worked it out that we would meet up and take on Cooperstown, so to speak.

Well, the time has come that our time together has to end.  Drew and I had a great time together in Cooperstown.  We met several Hall of Famers, one should-be Hall of Famer, some other former players, made some awesome memories and really bonded as friends.  I really appreciate how our blogs have allowed us to become great friends, probably best friends.  I realized over the course of the past few years how our blogs are quite similar.  We have similar tastes.  We root just as hard as each other for rival teams. 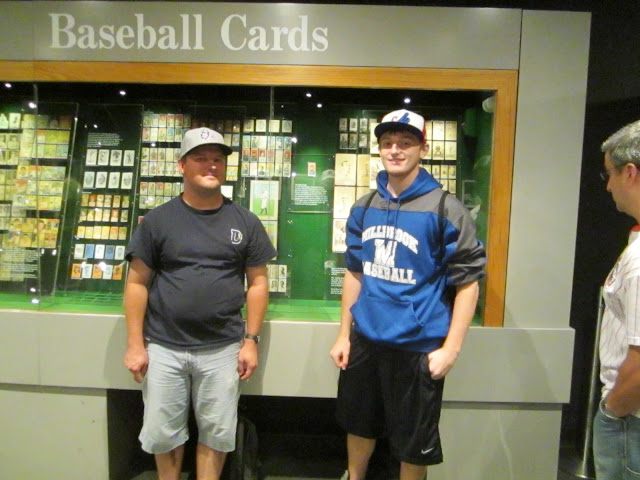 I know I have forged a lifetime of memories with my buddy, Drew and I know he has as well.  He and I both also know that somewhere, someone is nudging Ralph Kiner, telling him to wake up.