Hey everyone, Drew back here. Last week I stopped at my card store to pick up some supplies, which is by now the simplest excuse for wasting money at your store! So, I got a binder, some toploaders, penny sleeves, and 1 pack of 2010 Bowman, 2 packs of 2010 National Chicle, and 1 jumbo pack of Topps Series 2 2010. I also bought one card, which you see at the bottom of the post. In my packs... this is what I got... 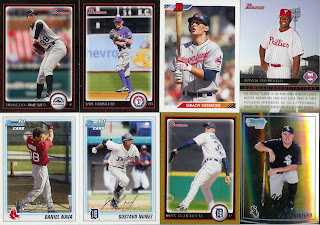 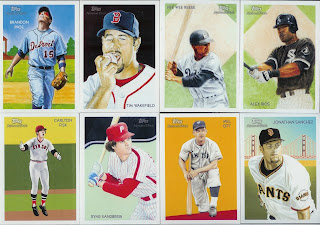 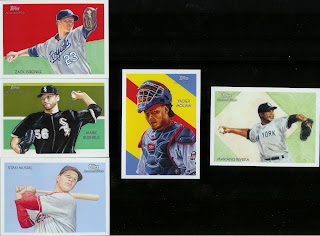 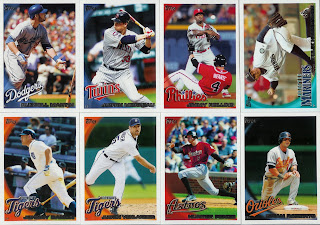 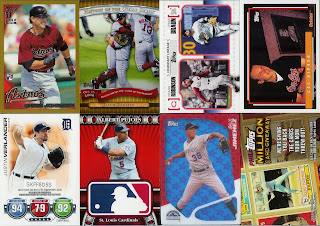 So, overall, not too bad, but not great. The Bowman was pretty brutal, the Chicle was decent because of the Rivera National Chicle back (which are pointless oh by the way), and the Topps was pretty good. The Pujols was thrown in for free by the dude working at the shop, and it's for trade if anyone wants it. Anyone can use the Verlander code, and the gold is also for trade. Topps should seriously consider getting rid of the printed serial numbers, it's really cheap and stupid looking. Lastly, I like Topps 2020, except the Ubaldo has some seriously bad damage on it!

I'll take it! And I bought this at the store: 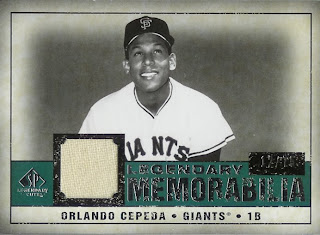 I could've met Orlando Cepeda if I wanted to back in August for $30, but I didn't really know him, and I still kind of don't. I like 2008 Legendary Cuts, and this is numbered out of 75. I also really like old school relics as do many other people, and here is a good example!