Trip to the Shop.. Nice Pull! 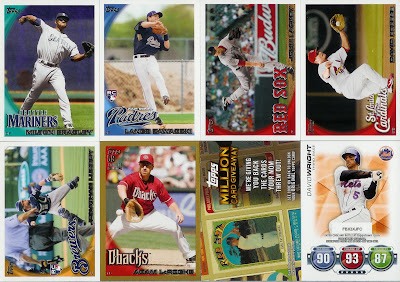 Not exciting at all, moving along. 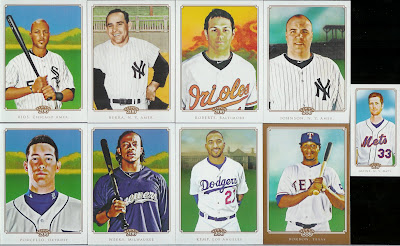 Other than Berra, this was another waste of 4 bucks. But, maybe the last pack will be good? 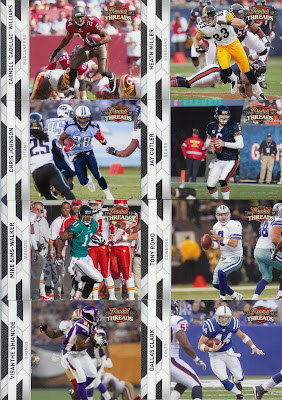 But thats not all! 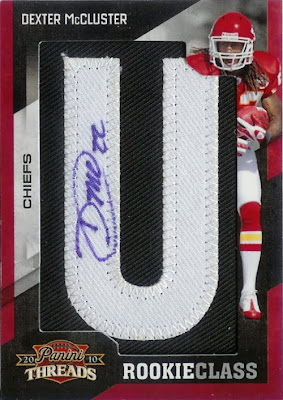 Pretty happy about this pull. McCluster seems fairly popular in the hobby, this card selling for around $20. He was a 2nd round pick by the Chiefs in the 2010 NFL Draft, and he is a great athlete. This year he's caught 15 passes for 147 yards and a touchdown. Hopefully he gets more touches in the future and this card can go up in value!