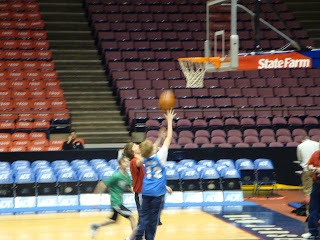 - I got to play on the court with some CYO teams from around our county. Above is a picture iof me hitting a layup. I'm really suprised how easy it was. I could hit a three on that court like it's at my own hoop. My school gym is bigger than the Izod Center court! 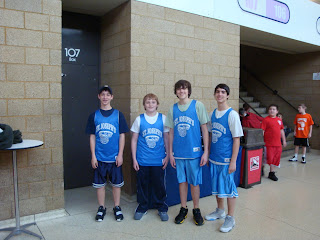 - Above is a picture of 4 of the 6 St. Joesphs kids, me & some other kids, and it's pretty cool. We were the 4 oldest, and got to play with the older kids, and we did a drill where you take shots from 3 point range. It was pretty cool because the 3 other kids banked the threes, and it was down to me. I hit it, and same with all of the other St Joes older kids! 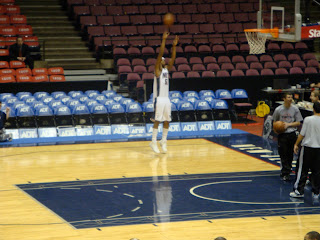 - Sean Williams taking a 3 during practice 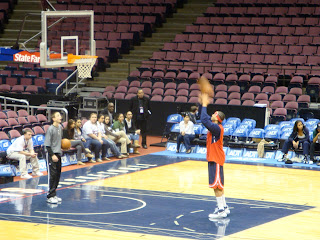 - Josh Boone during practice. He actually grew up playing for one of the local CYO teams, and got a chance to seak with those kids before the game, not including me. 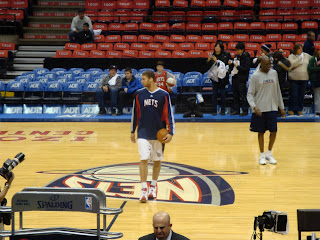 - Brook Lopez before the game 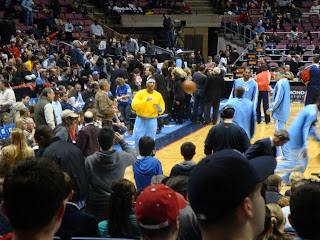 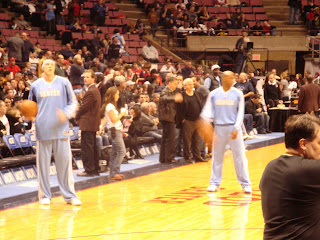 - Chris Anderson, who I've never heard of until now, I guess is a great blocker for the Nuggets. Some of the kids from my church got his autograph on the stupid and gay Latin Night shirts we got. 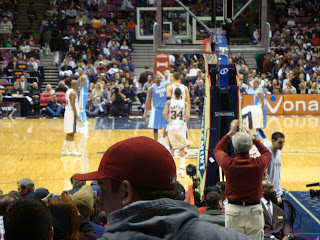 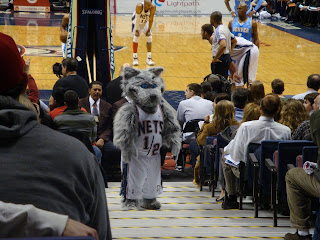 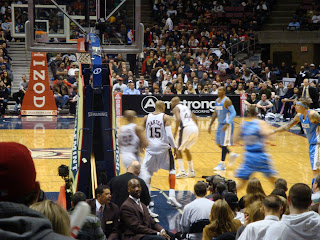 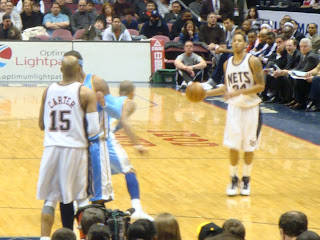 The pack video is below

Here is a video of the Nuggets pre-game celebrations

So there you have it guys, basically just showed the best of the best to you. I have tons of other pictures, but these are my favorites. See Ya!
Posted by Drew at 9:37 PM