Hey guys, drewscards here with a box break recap that I busted w/ my friend Mike. We Split this weak one, but anyway, here is the recap:

7 TONY IOMMI CARDS AND NO JETS!!!
Come on now Upper Deck, that is plain ridiculous, this is by far, one of the worst boxes I've ever busted. We got 6 cards of Tom Morello and some stupid fat dude named Rulon Gardner. Are You Kidding Me? Now, for the football players

And the good stuff (ugh) 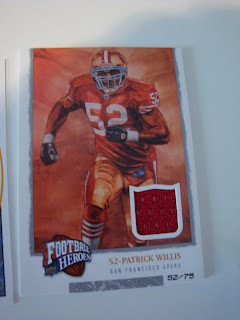 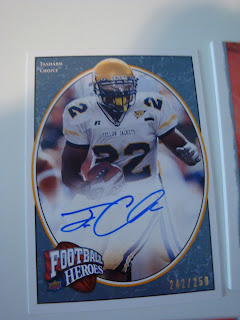 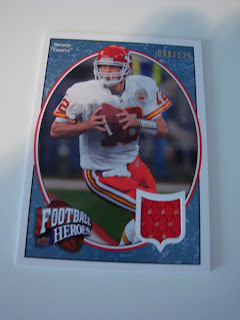 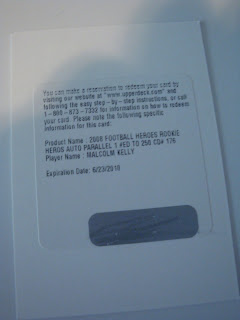 So Mike just redeemed the card hopefully, and boy, I guess that was the hit of the box. LMK what you think though. I'm still upset about the box. That's the end of my 2nd Quarter Spectacular, but I will have a recap for the Heroes baseball box eventually. The Steelers, if you haven't heard, won the Super Bowl, and I'm happy. I'm a proud (well, sort of) fan of the New York Football Jets, but I always liked the Steelers and I'm happy that they ended up getting the most in history. Also, do you think if Big Ben wins another Super Bowl and Hines Ward, do you think they have a shot in the Hall Of Fame? I think so, but I want to know what you think. Finally, on Sundays, I will debut the new drewscards Sunday Show, talking cards, sports, funny news, and others. I may try to put it online, but it may be a pain. So, that's about it, thanks for reading and vote on the poll, and follow me, See Ya!
Posted by Drew at 3:21 PM