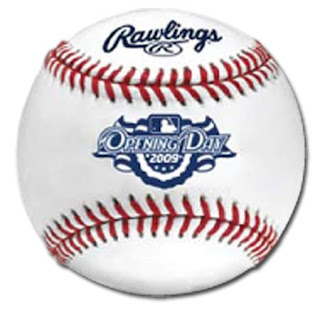 So as you see by the headline, tomorrow is going to be a great day for me! We are going to the Hall Of Fame tomorrow (we are leaving early in the morning), and on Thursday we are leaving mid-day but before we leave we will check out many local places and stores. I hear that there are a lot of card shops in the town! I figured out that I have 14 out of the 26 guys on the Yankee roster (A-Rod is included in this although he is on the DL) for my Yankees Rookie Card PC. I also decided that Brian Bruney is going to be my big PC dude, because you can get his stuff cheap and I met him and think he's a nice guy. He got roughed up a lot yesterday against the Orioles on Opening Day, setting the bases loaded and gave up 2 earned runs after Damaso Marte opened the floodgates.

The Yankees got crushed 10-5 as you may know, and combination of Sabathia/Bruney/ & Phil Coke gave up the runs. Some good news though is that Matsui & Posada both hit one out, so the Yankees have a pretty good idea of where the two injury prone players are standing. Posada looked good behind the plate, and Jeter had 3 hits in 5 at bats. As far as Sabathia goes, he showed NY that he is not what we think he is, giving up 6 runs in only 4.1 innings pitched. So, the Yankees played horrible, but there is a bright side in young Ramiro Pena, who pinch ran late in the game, but never had the oppurtunity to score. I need him for the Rookie PC, but I could get his really cheap. He beat out shortstop and former Rookie of the Year (2003) player Angel Berroa for the 25th spot on the roster, and people say he is one of the best fielding players in the game! Could we see him at shortstop over Jeter this year! If Matsui plays well, we could try to have him play left field later in the year, and have Nady, Cabrera, Gardner, or Damon play center, and Nady plays right. In that case, Jeter could DH, A-Rod hopefully is healthy and can play third, Cano at second, and Teixeira at 1st. Of course, also, Posada hopefully will stay behind the plate. 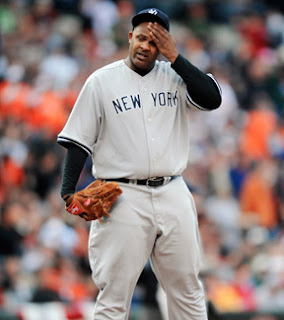 As for Fantasy Baseball, I am getting killed right now, 6-0 by my good friend Matt. I don't understand the league scoring, because I have 4 runs scored, 2 home runs, & 4 rbi, but I don't even have a point against him. Players I doubted such as SS Troy Tulowitzki and 2B Howie Kendrick both hit home runs, and Nady also had an RBI for me. My pitching was horrible, as two aces from the AL Central, Justin Verlander and Cliff Lee, got me an amazing 13.97 ERA! I think I will try to trade Jim Thome, not only because he is riding my bench because Big Papi has the DH spot, but because he can't play anywhere. In days where Ortiz isn't playing, any guy on my bench could play DH, and at other times the bench players wou ld need to fill in for position players. There is a hole in the lineup when it comes to Thome, and although he is a great player, I need him to go. 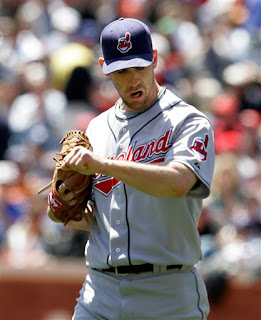 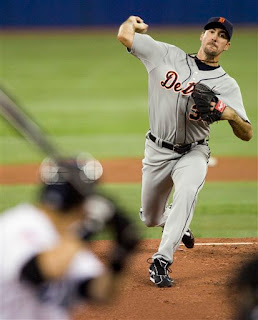