Hey guys, Drew back here. I was glad to see that a lot of you really liked my Top 10 Best Yankees Cards post from yesterday, as I definitely had fun writing it. I recently took a gamble on eBay hoping to take on what may have the potential of being ranked highly on that list in the future.

Outside of his most recent start against the Blue Jays, Luis Severino has been awesome to watch in his rookie season. He has the poise and stuff necessary to dominate in the league for years to come, and I look forward to seeing more of him hoping in the playoffs this year. One night I splurged on eBay and wound up winning 3 separate auctions from the same seller; all Severino. In total, I spent about $20 on 22 cards; an investment opportunity I'm glad I took advantage of.

Here's what I ended up with: 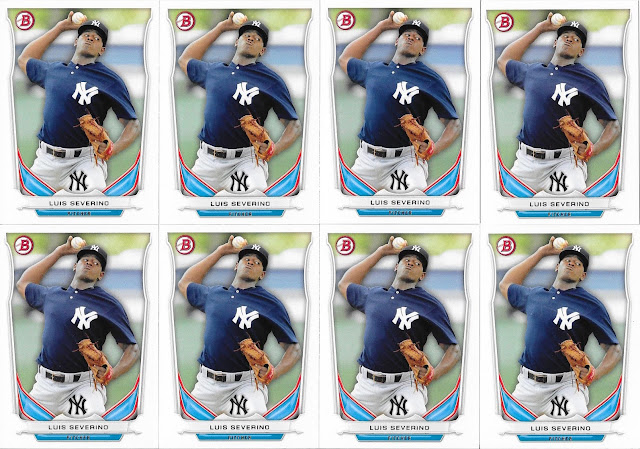 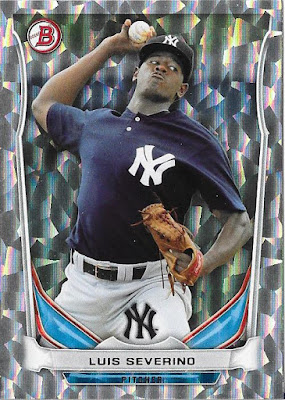 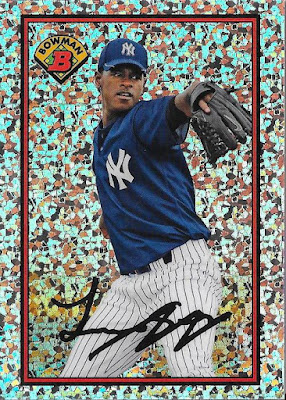 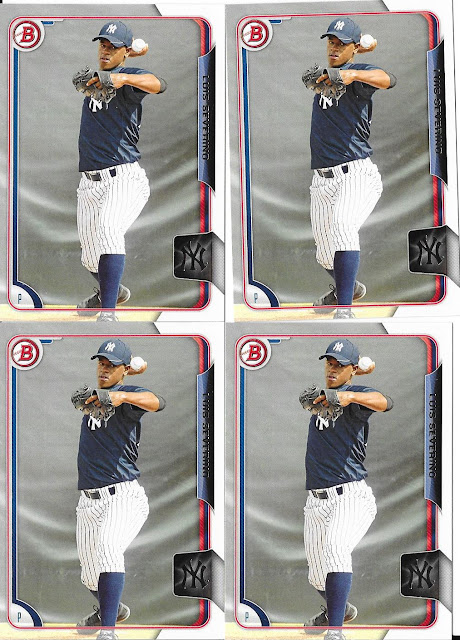 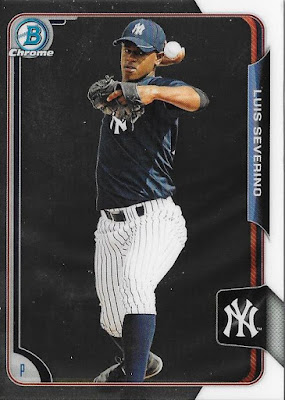 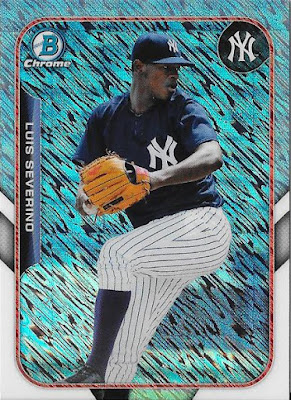 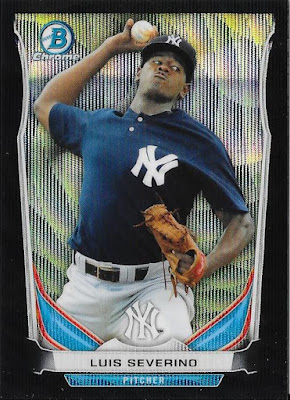 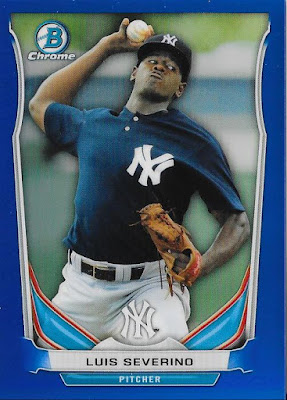 I originally just wanted the two Chrome parallels, but I figured it wouldn't hurt to add several of his other rookie cards as well. This is just one of many examples of my love for combined shipping.

If any of you has Severino cards for trade and sale, I'd be most certainly interested. I'm not quite ready to declare him as my next PC, but I think it's getting closer and closer to happening as each of his starts come to pass.