Hey everyone, Drew back here! I can't believe it's already July; 2015 has been nothing short of a blur so far. As for my recent absence, I have been going through a decent amount personally of late, but things appear to be picking back up little by little. Last night, a couple of my friends and I visited Citi Field to see two of baseball's best young teams; the Cubs and Mets. We were able to figure out the subway system and made it to the ballpark with plenty of time to spare, and we were ready for a great game. 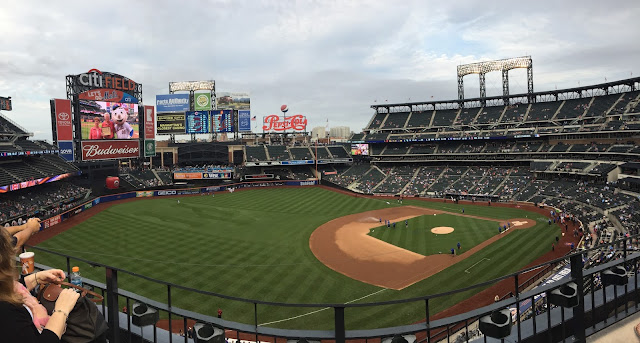 Unfortunately, despite strong pitching performances from Jon Niese and Kyle Hendricks, both teams generally weren't ready. There were a combined 7 hits in the game, Matt Szczur leading the way for the Cubs with two hits and the lone RBI. Daniel Murphy was impressive on both sides of the field in his return, making a sparkling diving grab to his left at third as well as crushing a double to the deepest area of Citi Field. The Cubs ultimately won the game, 1-0, snapping their 5 game losing streak but not necessarily in style.

The main draw for my friends and I was Kris Bryant, who we saw sign autographs prior to the game (starting to regret not sprinting down to the lower level to try and get one). Bryant singled and walked in a 1-3 effort, and also scored the lone run. It was cool to see considering he hopefully will go on to be at least a finalist for NL Rookie of the Year and a future star. 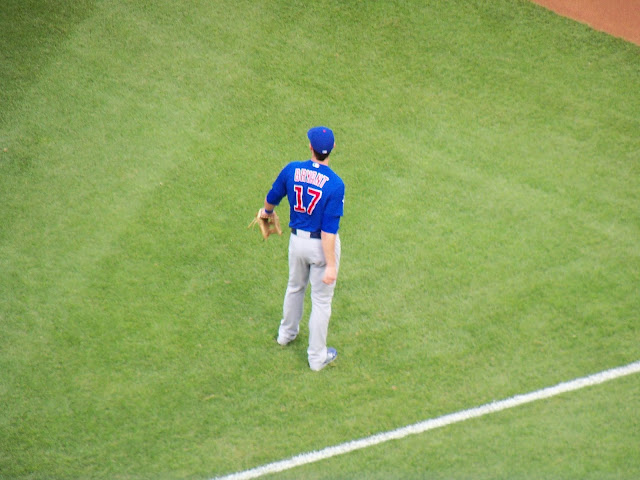 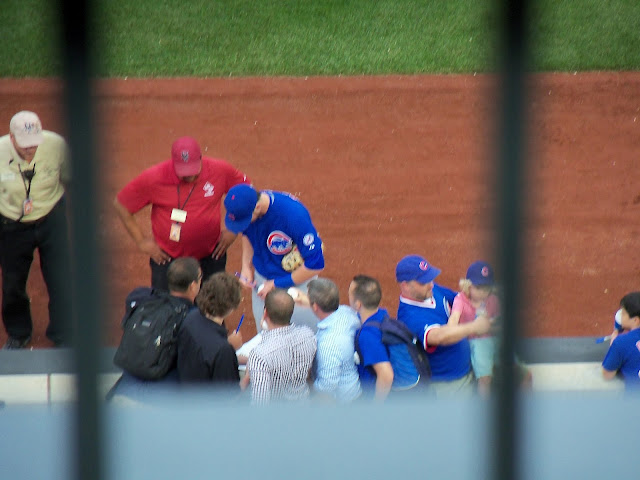 In other news, I took the advice of Parks and Recreation's Donna and Tom and treated myself to a beautiful 40 inch TV and a PS4 for my man cave! I have been saving up money for a while now, and now was a better time than ever to trade my Xbox 360 and 10 year old TV in for some new stuff.

I have quite a few things to show off including a few great care packages, a TTM, and some eBay pickups. Be sure to keep on the lookout!