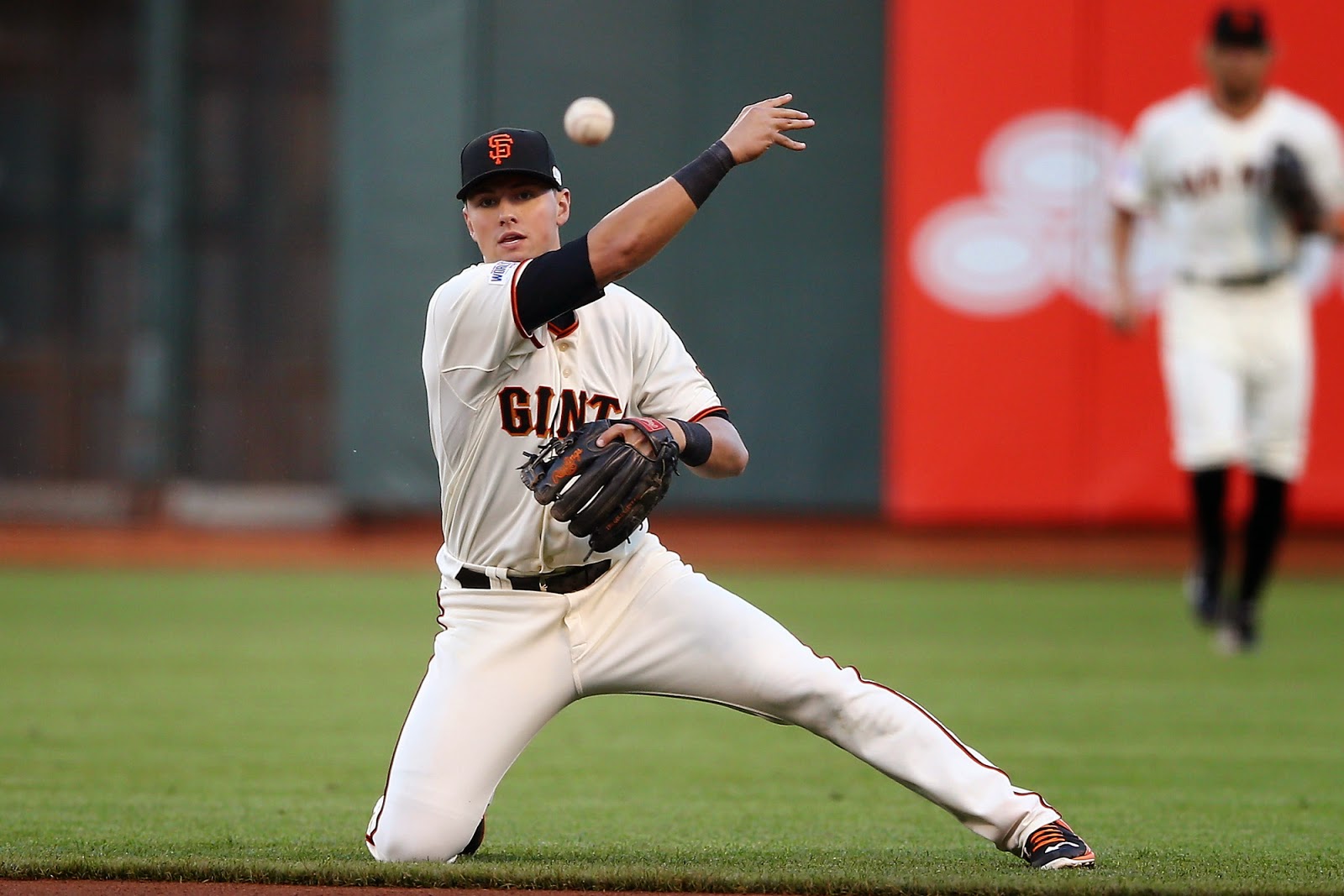 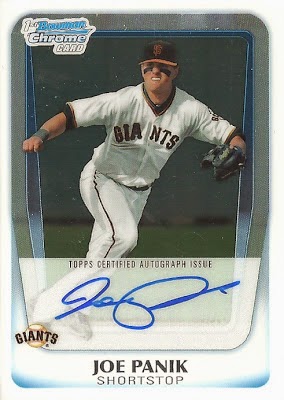 If you have anything of Panik's, comment below or email me. I won't be able to trade for a little while but I can keep some ideas aside if they do arise for when I do return home. Alright everyone, have a great day, See Ya!
Posted by Drew at 3:00 PM