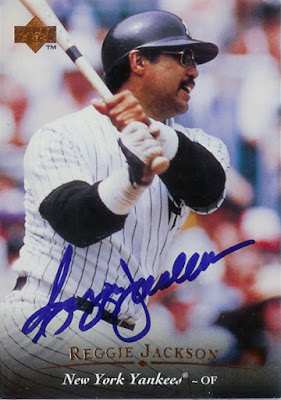 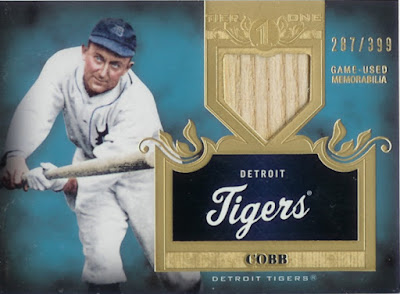 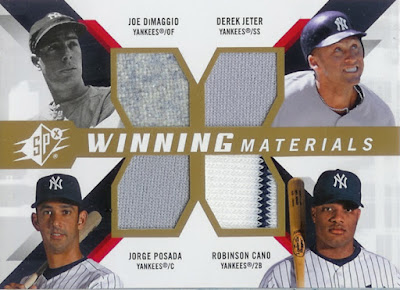 Merry Christmas Everyone! See Ya!
Posted by Drew at 11:47 AM