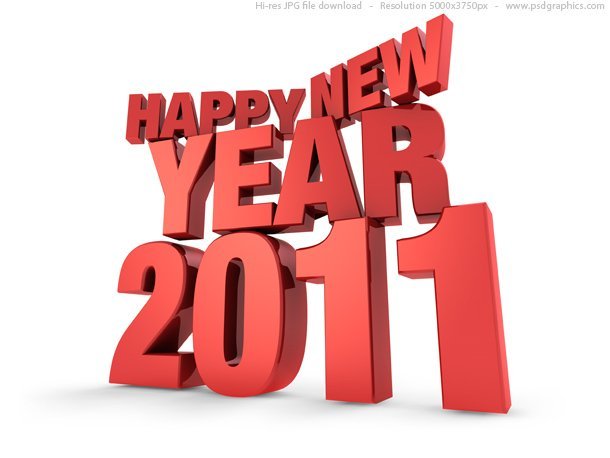 Hey guys, Drew back here. 2010 has been a pretty good year, but its time to move on from it and begin 2011! Happy New Year everybody!

My 2010, was fairly good. It went very fast, but I enjoyed it. I started High School, I got through my Confirmation, I was elected into the National Junior Honor Society, and I was on a great baseball team. I got so many new great cards, and met a bunch of great players, and traded with a bunch of great bloggers. Unfortunately, I couldn't host any awards this year; for that matter, I could barely post in December. I also got a new sponsor in TriStar, and I was able to review 2 of their products and give some product away.

So, I figured I would do a quick month by month recap of this blog:

January 2010:
- I attempted to start a trend and create the idea of a Trifecta, which means to own a player's rookie card, game used, and autographed card.
- I met one of my favorite former Yankees, Don Mattingly!
- I created a new TTM design, one that you fans would see a whole lot more of in the future.
- Pop Popps gave me an awesome rookie card!

March 2010:
- I bought one of my favorite cards.
- I posted my Nick Swisher collection.
- I hit the jackpot with an amazing TTM success from Buster Posey!

April 2010:
- I checked out Strawberry Fields and ESPN Zone
- The Worst Autograph Tournament Began
- I bought one of the most iconic cards to exist.
- I got my first custom card signed, by Hall of Famer Bobby Doerr!
- The Topps Round Table was calling my name.

June 2010:
- School was out for summer, and I picked up a sweet HOF auto!
- Strasburg Mania?!?!?
- I went to my 1st concert, seeing Ringo Starr and his friends
- I got a gift for my Confirmation, and hit big! Big HOF Rookie!

July 2010:
- I remembered Yankees Legends George Steinbrenner and Bob Sheppard
- I bought the highlight of my card collection for a big Confirmation Gift!
- I announced the winner of the Worst Autograph Tournament
- Dad and I went to the Yankees vs. Rays game on July 18th, 2010, and witnessed Andy Pettitte's season ending injury.
- A birthday tin of 2007 Sweet Spot Classic had a redemption that I'm STILL trying to get from Upper Deck.
- Pop Popps gave me another awesome Hall of Fame Rookie Card!

September 2010:
- My friend and I went to a Hudson Valley Renegades game and we hunted down Derek Dietrich
- The late Bob Feller signed a custom beautifully for me
- TriStar gave me a box of 2010 OBAK and I reviewed it and gave it away
- A card I always dreamed of owning arrived in my mailbox
- I got a TTM back from Lil Wayne while he was in jail! Wow!
- I might have received the ultimate collector's dream piece, if the autographs are real, Babe Ruth and Lou Gehrig anyone?
- Two huge celebrity TTMs came back, one was much better than the other.

October 2010:
- I gave a tour of my basement card cave
- I created my next big custom set
- A box of 2010 Topps 206 from my grandma landed me a HUGE PULL! Strasburg?
- Two great successes TTM, one of a now beloved man in our hobby, who even wrote me a letter explaining his appreciation for me writing to him!
- I picked up an auto of a deceased Yankees Hall of Famer!
- I questioned whether to keep my big pull or let it go for an autograph of a consistent player.
- Yankees Hall of Famer Goose Gossage signed an 8x10 for me through the mail!
- A Hall of Famer signed a custom for me, and another former player had to write me a letter explaining how much he doesn't like or trust the fans.
- A TTM from the Jets coach? Sweet!
- Two amazing football Hall of Fame successes!

November 2010:
- The Giants won the World Series
- I payed my respect to Hall of Fame Manager Sparky Anderson after his passing.
- I shared my Top 10 Favorite Through the Mail successes
- I went to the Thanksgiving Night Jets Game!
- I picked up a "perfect" Yankees autograph card

December 2010:
- An awesome TTM from a basketball star came in
- I payed my respects to the late Bob Feller, a true hero of the game.
- The Godzilla of cards was pulled, and it looked awfully nice!
- Jack Black signed a card for me! Say what?
- My best blogging friend gave me an unbelievable Christmas gift!

So, I didn't want this post to be all about me, but it kinda turned into a tribute of my blogging year. All I can say is that none of those things could have been possible without you readers, you mean so much to me and I wanna thank you for the amazing year I had in the hobby! Let's hope and pray that 2011 will be just as great for me, and for all of you too!