Hey guys, Drew back here. In case you haven't heard, Jay-Z brought my favorite player away from New York and all the way to Seattle. Yeah, you heard that right. It's unbelievable to me that a man who lives for New York took away one of the Yankees' finest pieces without putting a lot of effort into the negotiation. Alicia Keys brags on Jay-Z's classic "Empire State of Mind": "New York, concrete jungle where dreams are made of". Mr. Carter obviously is infatuated with everything about the Bronx, but I guess he dropped that love when he went and took Robinson Cano as far from the Big Apple as possible. Hopefully Robby likes seafood and rainy days, because while Seattle is a beautiful city, there is no place like New York. 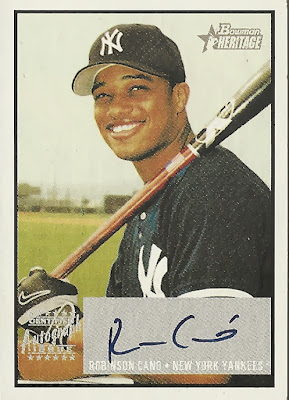 From a business standpoint though, it makes sense. The Yankees weren't budging from their original offer of 7 years and $170 million, and Seattle, fresh off a $2 billion TV deal, was willing to open their wallets for the star second baseman. After a supposed hiccup between Jay-Z and Mariners owner Howard Lincoln, the two sides eventually agreed to a 10 year, $240 million dollar deal. The move put Seattle back on the map for the first time since the times of Randy Johnson, Alex Rodriguez, Edgar Martinez, and Ken Griffey Jr. While the move doesn't project them to now be a playoff caliber team, they supposedly aren't done. They've been linked to free agents Nelson Cruz and Shin-Soo Choo, and have expressed interest in trading top pitching prospect Taijuan Walker for a David Price or Matt Kemp. The Mariners finally have the money they needed to contend with Texas and Oakland (who seemingly gets it done without all the money). This move also makes Jay-Z look great, as he was only $60 million off from his original goal of a $300 million dollar move, which at first sounded absolutely ridiculous to anyone but him. 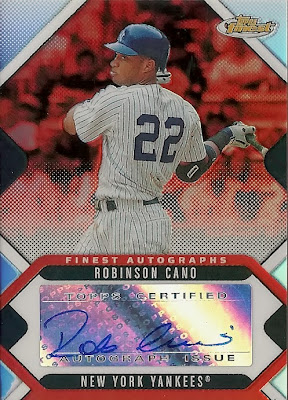 Sure, the move makes sense for a Seattle franchise that is struggling tremendously to put fans in their seats. However, they can't stop here, or else they will essentially throw $240 million out the window. They aren't paying $24 million a year for Cano's age 41 season, they're paying $240 million over 10 total years in order to bring Seattle its first World Series championship. If they don't win during this next decade, the contract will be a colossal failure. Cano is already 31 years old, and if they expect him to put up similar numbers to what he's produced for New York during his prime years, they're crazy. Take a look at similar moves, especially Albert Pujols, who got the exact same deal as Cano but was a year older at that time than Cano is now. Pujols was expected to bring Los Angeles back to the top, but now they're drowning in his enormous contract as his performance is making him look like more and more of an average player. Seattle has the money and prospects to build a winner now, but they have to keep in mind there are plenty of other elite teams out there, including the Yankees, whose signings have already made up for the loss of Cano. With just Cano leading the way in New York's lineup last season, the team struggled tremendously. However, with the money they would've used mostly towards Cano, they've already signed Brian McCann, Jacoby Ellsbury, and Carlos Beltran, and seem to be far from done! 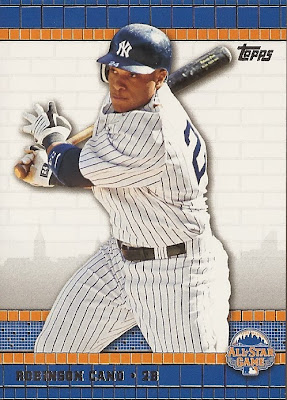 I'm not calling the Yankees geniuses for dumping Cano and his enormous contract off with the Mariners. I've never liked the way the Yankees have handled their roster. Since the days where they allowed players such as Jeter, Posada, Bernie, Pettitte, and Rivera to develop into All Stars, they've practically bought their whole team. Cano was one of the last remaining pieces that came straight out of their farm system, and he was in the midst of writing his script to being the next Yankee to take his career straight to the Hall of Fame. Instead, he chose to start a new chapter in Seattle that could make or break his chances to eventually be enshrined in Cooperstown. But in this day in age in baseball, the best business decision for New York was to let Cano walk. The Yankees certainly don't have to worry about money, however their revenues decrease significantly if they don't have a contending, playoff caliber team on the field, which was proven during their injury riddled 2012 season. With 3 potential All Stars now in the heart of the Yankees lineup, nothing could go wrong, right?

Wrong. Ellsbury is signed for 7 years and $153 million dollars, and he's faced numerous injuries over the past four years with Boston. McCann will most likely have to be moved to 1st base a few years into his 5 year contract, and you never know how Beltran's knees will hold up, especially in year 3 of his deal. The Yankees outfield now consists of tortoises Beltran, Wells, Soriano, and Ichiro, and hares Ellsbury and Gardner. At least one of those 6 is now expendable, Gardner easily having the most trade value. The Yankees believe that having two speed threats and top notch defenders would be a good thing, but I think their top priority should be finding a short term solution at either second or third base. I also believe New York needs to add a solid reliever that can close if needed such as Joaquin Benoit, or maybe even Grant Balfour. Nobody knows how David Robertson will fare stepping into Rivera's shoes, so having some dependability as backup will be key. I believe the rotation needs one more solid upgrade too, even despite their resigning of Hiroki Kuroda. I'm not confident enough in David Phelps to have him lock down one of their five rotation slots, but I'm willing to give Michael Pineda a shot at least in Spring Training to prove his worthiness. Without Cano, the Yankees should get by just fine, however, if they don't make the playoffs after all their spending it could significantly impact their financial situation as well. You're taking a gamble any time you go and add a big fish from free agency to your team, because besides for believing his talents will translate, you also have to hope he has the right mindset to get along with the players and become a leader. I think Cashman is choosing the right type of players for the team, specifically McCann, who draws a lot of leadership/talent comparisons to Thurman Munson. 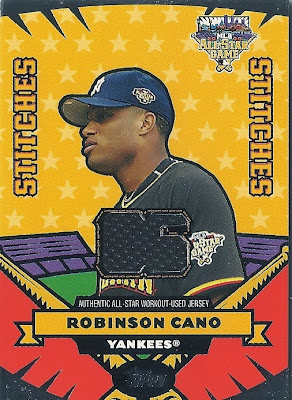 While having Cano for the rest of his career would be a nice story, it was in the best interest of the Yankees organization to start off on a new foot, especially after the chaos that took place last season. The team wasn't awful, but it didn't offer a lot of hope towards current and future attempts at contention. The Mariners are right for giving Cano a chance to revitalize their organization, but only if they can add more pieces to surround him.

On a personal note though, I'm going to miss the heck out of Robinson Cano. He's been my favorite player besides for the Core Four members for years now, and if you've been to my blog before, you'd know he's an enormous part of my collection. I'm currently not planning on parting ways with any of my Cano PC, and I'll continue to add to it, but probably to a lesser extent. He's still one of my favorite players, I mean you can't blame him for taking a contract worth $65 million more than the next best offer. Had he agreed with Seattle if they only offered $20-30 million more than the Yankees did, I'd be genuinely upset in him and probably would look to sell a majority of my collection of his. However, this deal was too enormous for him to pass up, even if it means being stuck in gloomy Seattle for the next decade (which won't happen anyway most likely- see Alex Rodriguez's Texas contract and Prince Fielder's Detroit deal). Cano was the first player I really followed from the very beginning, as he was an up and comer when I first started to follow baseball. I've been honored to watch him develop into the Hall of Fame caliber player he's become, and he's been a heck of a lot of fun to root for. I'll continue trying to be a fan of his, up until Seattle and New York face off in the playoffs. It's going to be fun.

I'm going to miss you Robby Cano, don't you know? 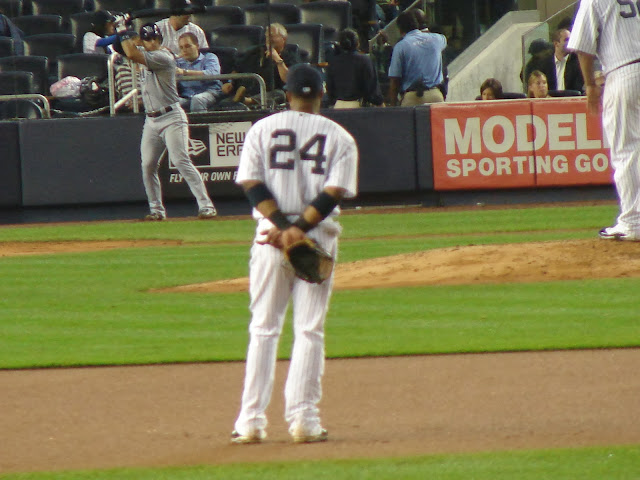