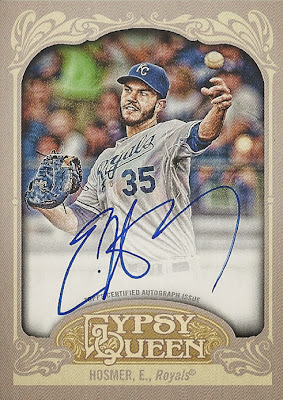 I will consider trading this if you have a solid offer for me, but if not I plan on holding on to it for a little while! Thanks Topps for finally cashing in on this one! See Ya!
Posted by Drew at 11:28 AM