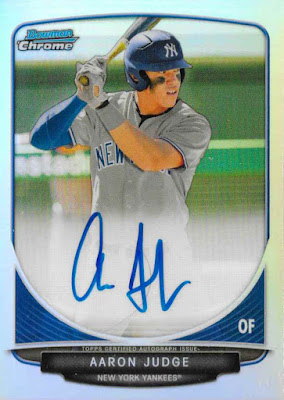 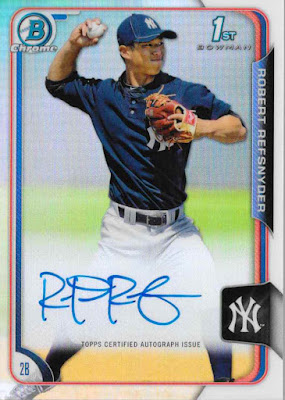 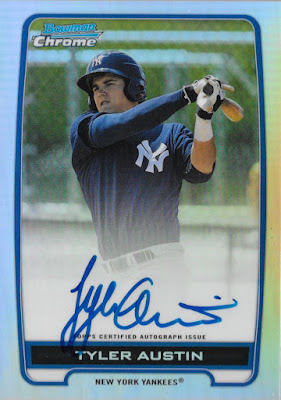 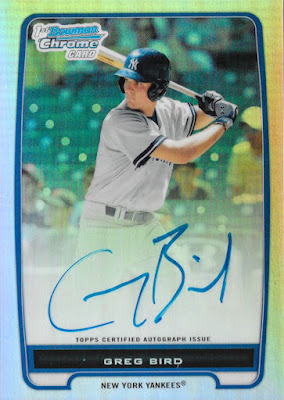 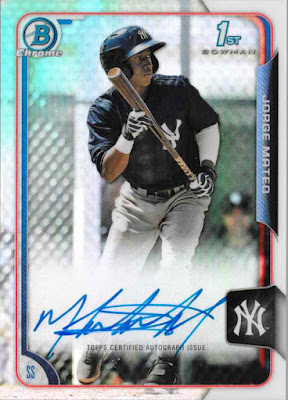 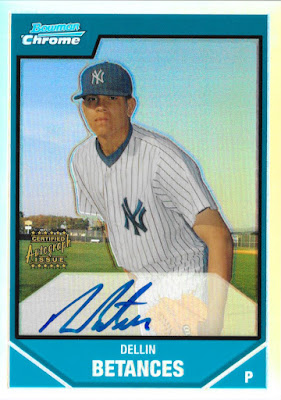 Brian Cashman and I have both been working hard this summer. He's been able to bring Yankee fans hope for the future, while I have been slowly working my way back from being totally broke post-Europe. Budgeting portions of my paychecks towards the hobby have given me something to look forward to despite consecutive days (or weeks) of work. And now, I'm almost ready for the future to take off and kick into gear.
Posted by Drew at 8:35 PM