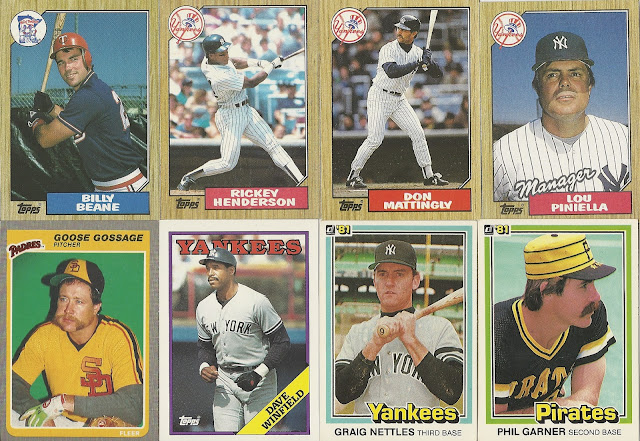 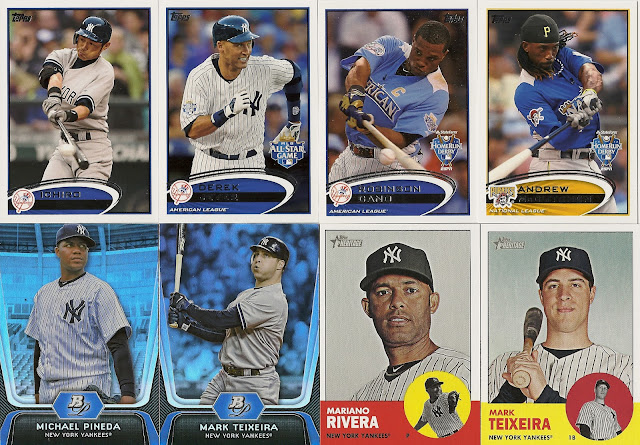 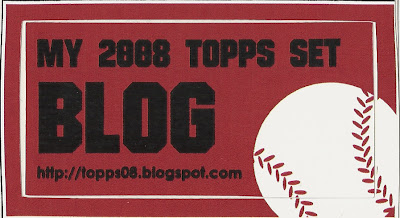 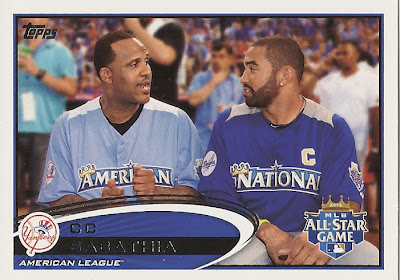 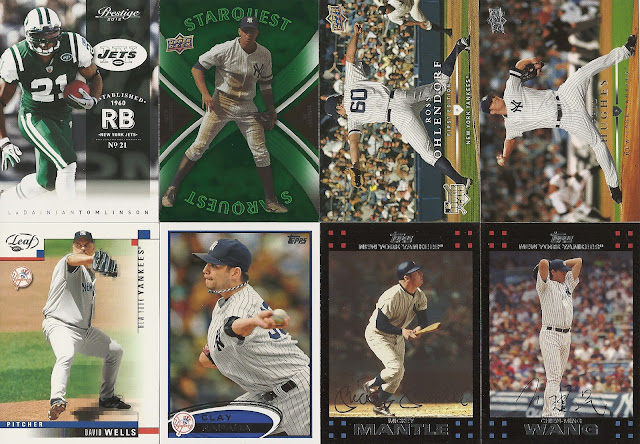 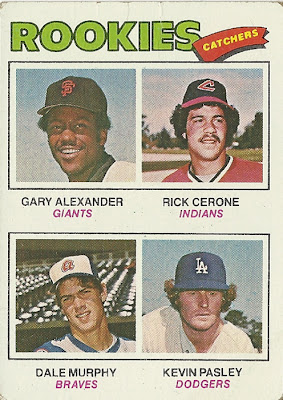 Have a nice Sunday everybody! See Ya!
Posted by Drew at 12:41 PM